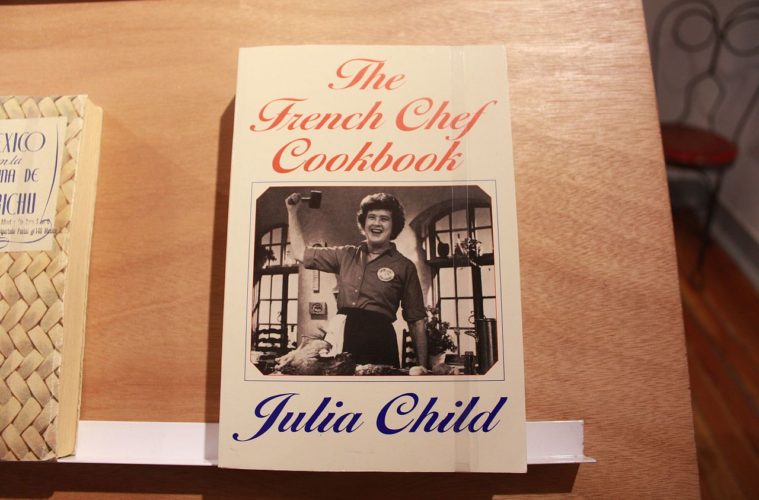 Today, on International Women’s Day, we at The BAR would like to celebrate and honor one of the most influential person in the Culinary industry. From innovation in the art of gastronomy to influencer that helped shape the current scene, she has certainly left a mark and made food more delicious than ever!

One of the most inspiring and influential women in gastronomy is Julia Child (née Julia Carolyn McWilliams), who since the beginning of her marriage developed a passion for food. She is famous for bringing international cuisine (say french) into American homes, but her story as a great role model dates from before her marriage. Not being able to join the military during World War 2, she joined the OSS (kind of the early CIA) and was assigned to top secret missions! (Agent Carter anyone?).

After spending some time in France, Child developed a passion for French food, made life changing acquaintances and studied in the famous Cordon Bleu Institute of Gastronomy. After testing and trying different french recipes with “American touch”, she published her first book in 1961: Mastering the Art of French Cooking 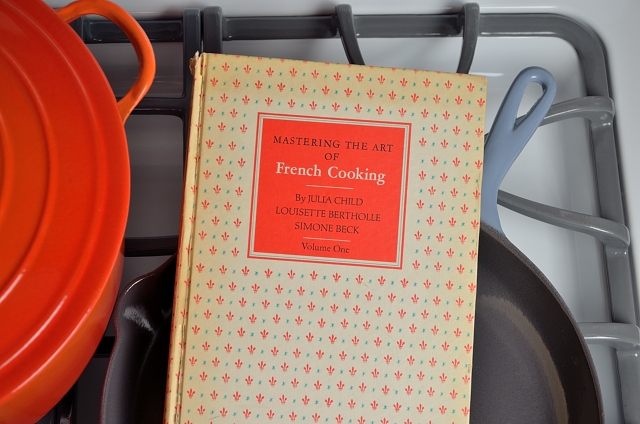 Needless to say, the book as a great success and would change the American perception of french cuisine and cooking books. After that, her success just kept growing and in 1963 The French Chef aired for the first time in PBS, one of the first cooking shows on television! Not only it was a huge success, it ran for 10 straight years! (sorry Seinfield) and won multiple awards including the Emmy. 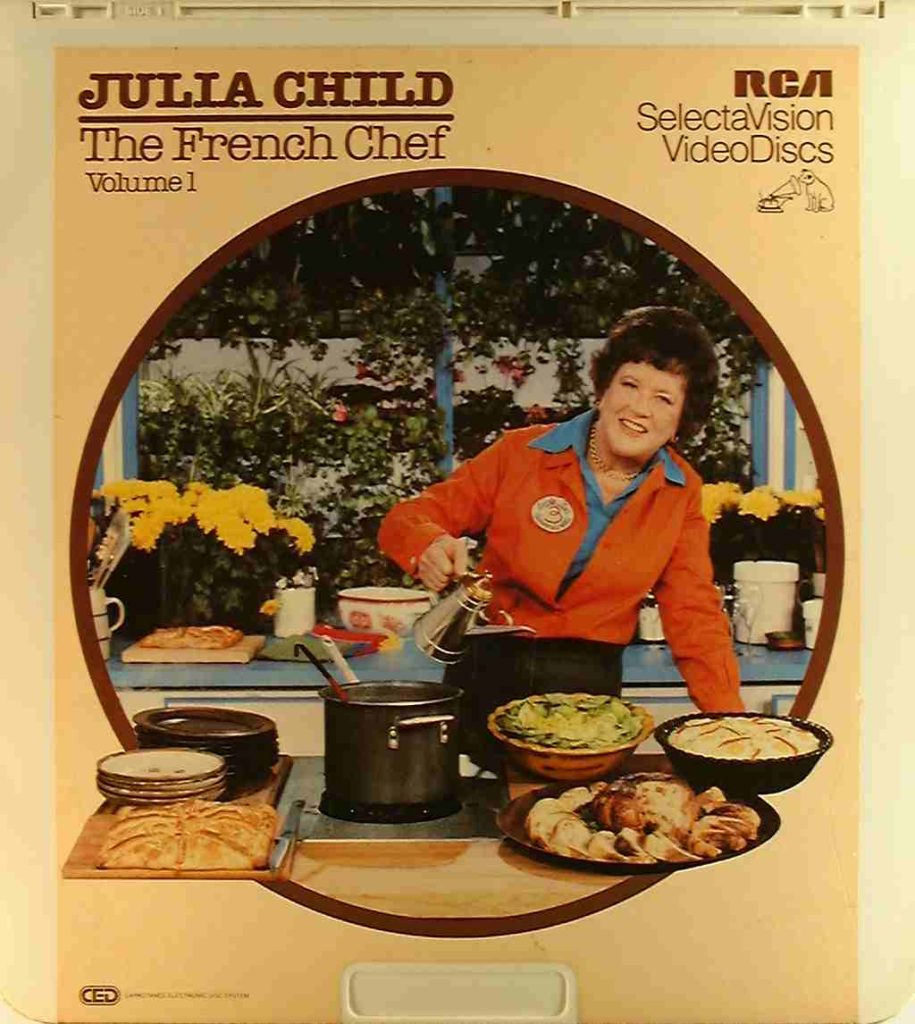 Her show was even available for purchase in VideoDiscs!

Throughout her career she took part in other major cooking shows and publications and won many awards like L’Ordre du merite Agricole from the French government, The National Book Award and many others, but she also founded the The Julia Child Foundation for Gastronomy and Culinary Arts, whose purpose is to develop the culinary arts amongst us.

Julia Child was definitely one of the biggest women entrepreneurs and game changers in the Gastronomy and Culinary industry of our generation and we hope this article helps to contribute and inspire her legacy. 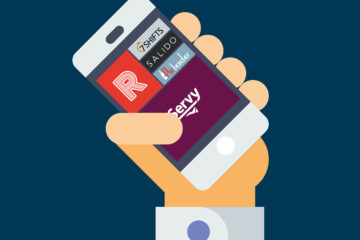 The most Helpful Apps & Startups for your restaurant 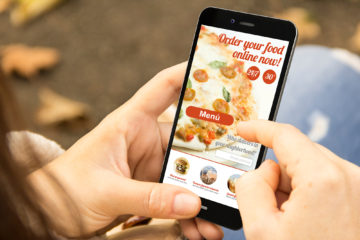 Digital Tools and Tips to Build a Seamless Online Menu 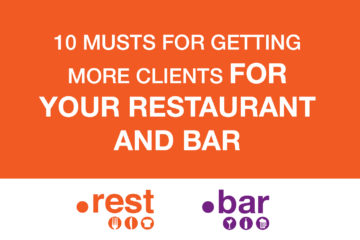 10 MUSTS for getting more clients for your Restaurant and BAR 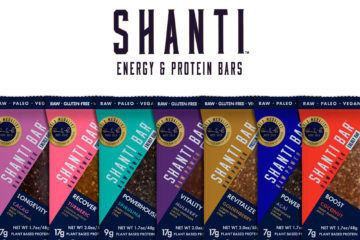 Shanti Bars, the health power of a new generation 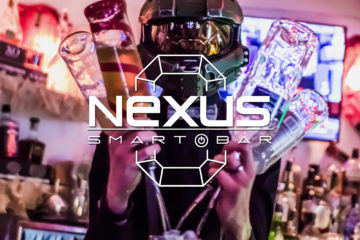